I started live coding on Twitch at the end of March 2020. It started off as a small experiment, and then I started getting into a groove. Initially I was live coding by myself, but then I thought it might be fun and helpful to engage with the folks that contribute to the open source project I worked on, Forem. These days, I only stream on my Twitch stream and I post most of them to my YouTube channel. 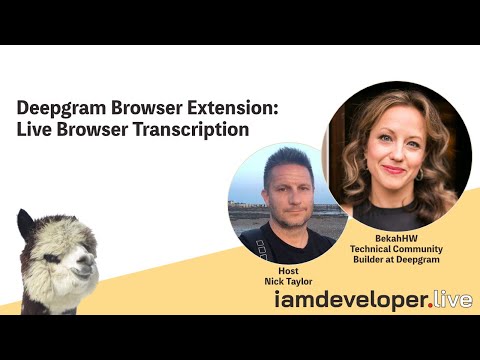 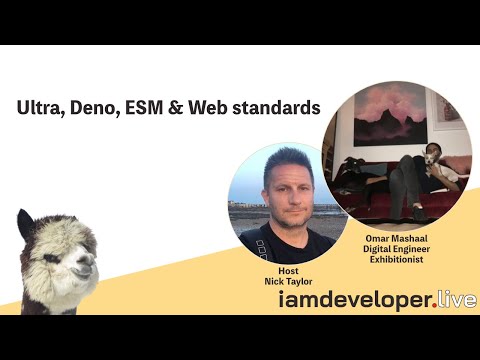 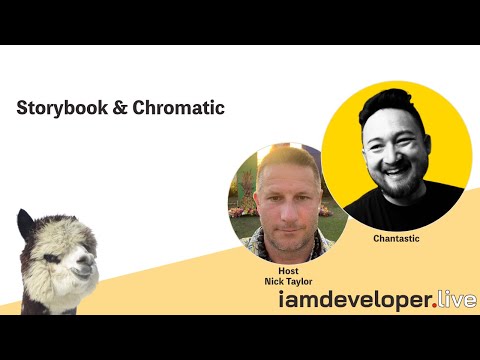 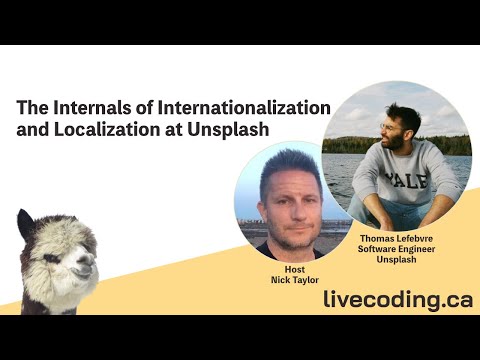 The DEV Twitch stream is something I started with my old co-worker Christina Gorton during Hacktoberst 2020. From there it grew and became more than pairing with folks on Forem issues. We also interviewed folks from the tech space. I went solo when Christina left Forem at the start of 2022 and continued the stream until the end of March 2022.

Good times and great guests. Thanks to everyone that was a part of it. 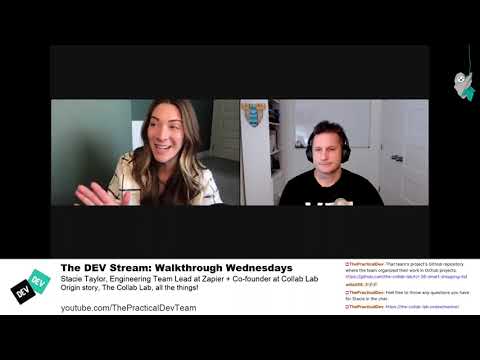 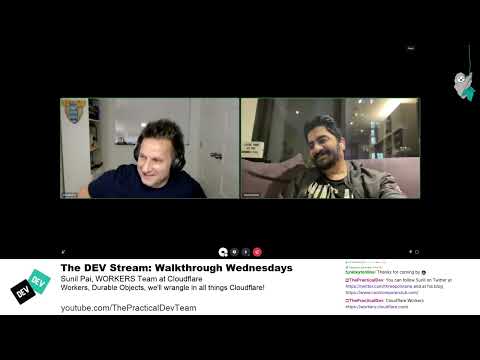 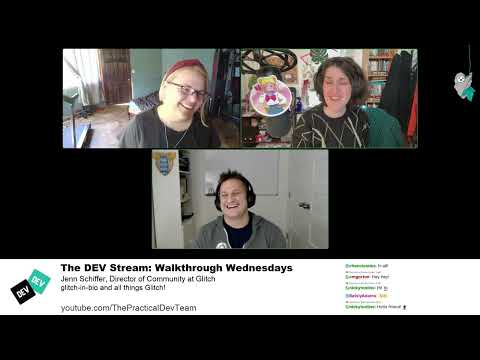 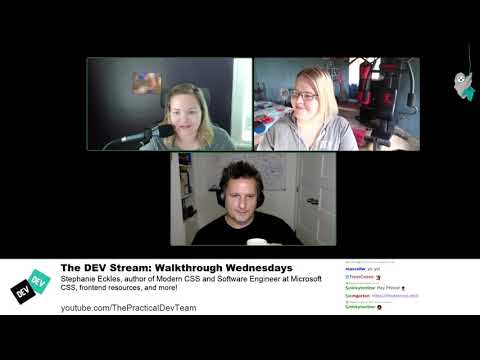 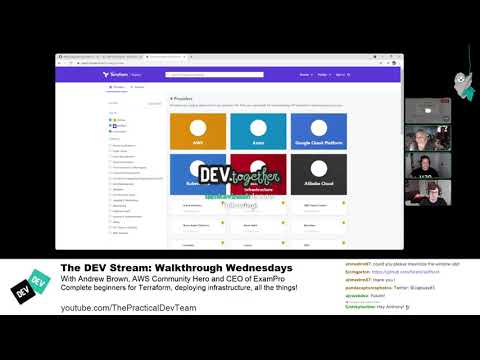 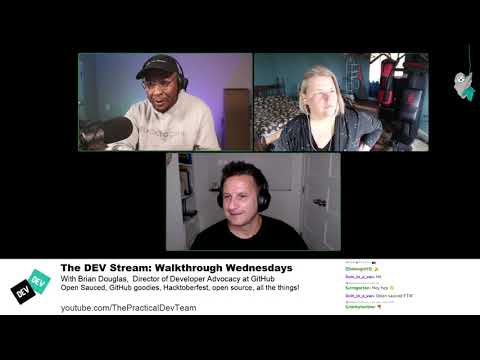 Check out more videos on the DEV YouTube channel.